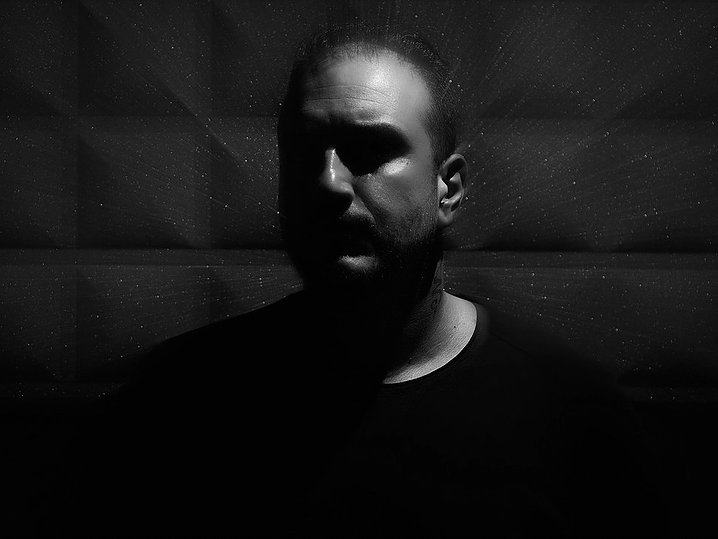 Techno in all its modalities, always supporting a hard an agressive line, with melodic and elegance nuances.

He develops a great interest in the Genius producer of Sound Tracks ( John Williams, Basil Poleudoris and James Horner) and in 70´s Rock & Roll ( Led Zeppelin and Deep Purple)

Inspired and trained by the 90´s electronic scene in Madrid, at an early age he is influenced by legendary sessions like the ones from New World, Attica and Over Drive.

In 1999 he statrs hes career like an amateur Dj until he takes the risk pursuing his Dream.After being in many party rooms and getting experience as a Dj, in the year 2005 he starts in the world of Musical Production.

With the help of Cristian Varela, he produces in Pornographic Recording with the track Sergy Casttle- Xpansive being recognised in the Top Vinil Record sales in 2005.

In 2006 he takes part of the booking in Phrenetic society, where he stays for 8 years.

In 2008 he wins an Award for Best Newcomer DJ in Spain, and 2º Best Song of the Year for Arpeggiator in the Awards Deejaymags Spain.

His sessions and sets as 100% made with his own productions, something that only a few artists can offer.

His tracks are supported and incluided in artists sessions such as Carl Cox, Umek, Luciano, Technasia, Dj Rush, Dj Murphy, etc, and other today´s musical geniuses.

He is a regular in the Top Sales of Beatport and Itunes, and he counts with more than 200 published tracks, including 40 in Vinil Format.

Soul, serious ness and above all professionalism are his main qualities standing up in this artist. A Dj with a huge projection who is characterised for his love to music and great personality.