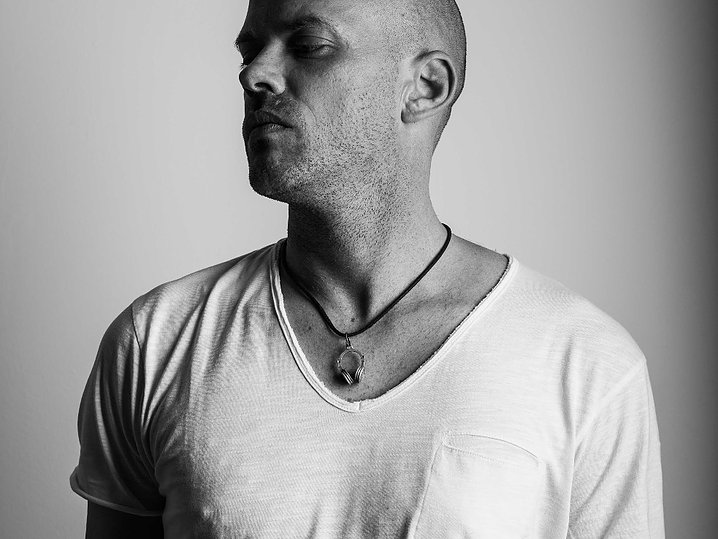 As head of one of the promoters with more projection of the moment, noisy events and partner of the International Festival of Cambrils, Festival sunfec, schädel Boosts continuously the electronic scene in our country, in order to fill the calendar with events from a Level of both national and international.

And among other international festivals, already they have been called upon: The end of the World festival (Tarragona)

Schädel, it is dedicated Completely Now Production, where the 2014 EP

Saco do primer to seal fight for his successful theme Dyplo In 2016 schädel jumps in his career and enters one of the agencies with more projection of a national and international level with hiwit reserves Where With Extensive Experience do in the sector, schädel can show your talent in theaters and clubs in Spain and Europe.