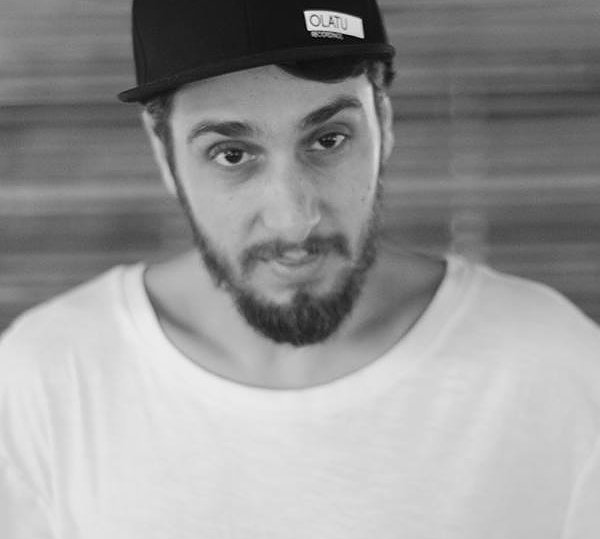 Paolo Solo was born on April 5, 1986 in San Sebastian (Spain). From a young age he was influenced musically by his family. When I was 8 years old, he received singing lessons and learned to play the electric guitar soon. At 23 he began playing in clubs in northern Spain.

He has shared the stage with renowned DJs national and international producers of electronic music. Works with several event organizers in discos music producers It has been resident in some clubs like Komplot, one of the biggest clubs in San Sebastián (Spain) and monthly in Pagoa (Spain) joined several Clubs then Madrid and northern Spain where acts every weekend.

It also has its own label “Olatu Recordings” and “Olatu Foam” with whom he has made it into the the top of the charts with their own and other artists productions. His sets are loaded with strong bases reminiscent deep and 80 s of sounds. He begins to produce at 25, self learning on their own.

Therefore, their tracks are normally focus on deep house, but does not exclude any type of genre. Despite his young age, elegance and “good manners” to create tracks and live followers do not lack and good reviews from the public and other artists.

During the last 2 years Paolo has been one of the artists who have sold more tech house in the portal Traxsource in the No. 64 and No. 68 respectively with artists of international stature which has also charted, played and shared his music.

Currently he is resident of a local club in San Sebastian called Siglo 20 programming the artists.