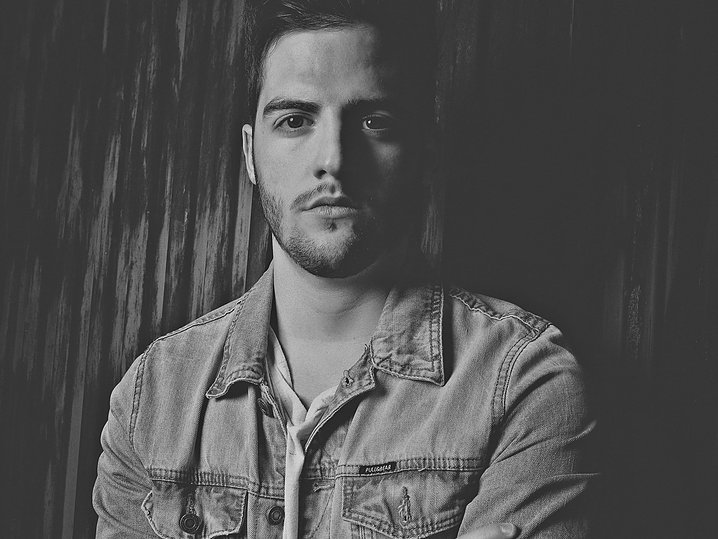 Spanish young talent that with just 22 years has sign in many of the most important underground labels around Europe. Cécille , 8BIT , Defected , Time Has Changed , Moan , Brise , … just to name a few . He also get nominated in 2012 Dj Mag awards as best newcomer producer.

Lots of vinyls behind him , many tops on wellknown portals and in the point of many international labels and artists that are requesting his music we can say that this Spanish producer is a one must follow because he is growing very fast.

As Dj he has play all around Europe taking his music to big Cities like Berlin , Milan , Tunez , Barcelona , Madrid and many more . And playing in the best clubs of all the territories.

He has a depurate technic playing and an exquisite music taste always close to House music but in touching with all underground styles.

With his short age he has done a great work and his succes is visible to the entire electronic scene. An artist that you will not regreet to have in your club.