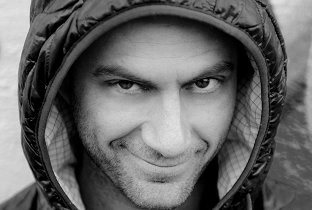 Francisco Montoya better known as Frink is a producer of those that leaves his mark where his tracks sound. He began to produce at an early age and over the years has found that this is his vocation. With only two releases in the market , He gets out a remix In Darkside Black that was charted by by Format: B and positioned in the top of the Beatport Techno House chart coming up at # 34. From here things start to change with Frink , strats working with Expmental Records and begins to evolve as an artist He gets out an EP on this label the “ Redoble “ and gets charted again by Tim Green and includes in its Essential BBC Sessions. The Mallorcan begins to change the style and go throw his prefered one Underground House.