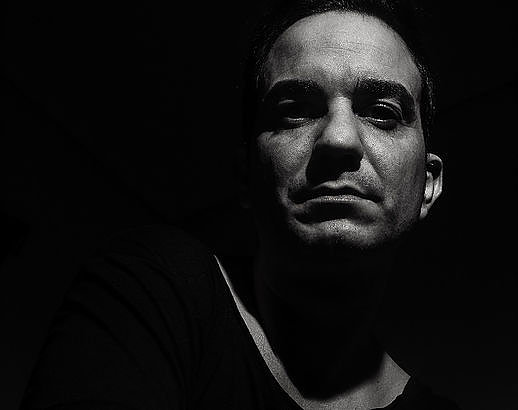 The Dj and producer born in Vitoria, began his adventures in the world of electronic music there by the 1990s. At the age of 14 years, the illusion and the feeling for the music is wrapped up in him, and played through various localities of his hometown, Vitoria. Several clubs  were quick to echo his skills behind the decks requiring his services.

He soon made his dream a reality, creating with his partners an ambitious project: Universal Dance Club (Navarra)  a well known maxi club on the north of the Basque Country of which he was co-owner and resident Dj.

His music after so many years has been transforming and adapting to the times, passing through the Funky, Deep, House, Minimal, Techno … Its great technique and quality, its exquisite musical taste, its great dynamism and electricity behind the decks make this Dj a fundamental piece in any party.

He has played in clubs such as Fabric, Empty Set, The Face, Vinyl, Faradio, Crocodile, Zul, M3 ….

A multi-faceted show where he has combined his facet of artsita with that of promoter and producer. Having edited 5 vinyls, 2 cds and 6 launches in digital platform.