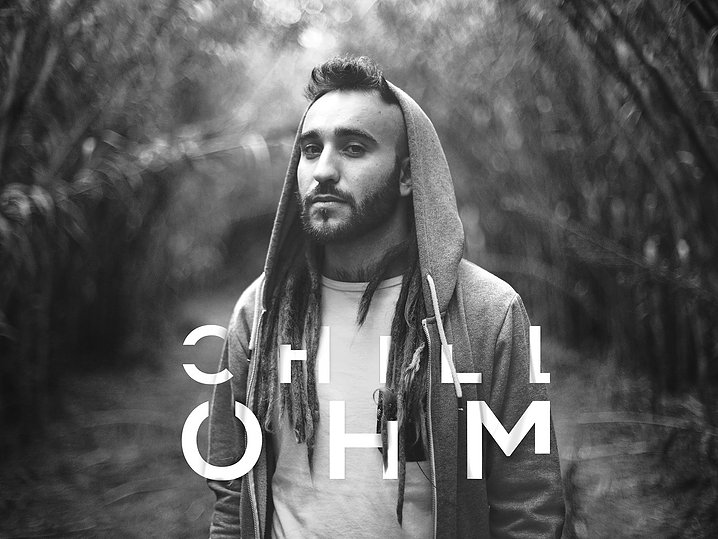 Clément Olibé aka ChillOhm is born in 1991 in Perpignan, South France based artist. Amazed by electronic sounds, he buy his first vinyls and his first machines and soon started to play in many parties around his home town.

A bit later, he went to leave in London and get in love with underground and rave culture. And quickly started to play in lots of venues in the UK.
After few years across the Channel, he’s back in France. Strong from his experiences and meets, his musical influence and his vison of the circle have evolved and make him the DJ and producer that he’s today.
His sets from Deep to Techno and also in many occasions Prog Trance, are made of passion, and energies giving to the crowd an uniq trip from the beginning till the end.

Production is one of his skills. Clément started to work with Eddy Romero (Expmental, Act Natural, Little helpers). A good fusion of styles with the Spanish artist, and whose emerge a lot of tracks, lively by this musical eclecticism. Especially « Lafayette (Original Mix) », a piece released on a various artist only vinyl from the Russian label « Complatt ».
An EP of two tracks, « Bali EP », is out on « Affinity Lab » since February 2017.
Moreover, in March 2017 ChillOhm’s playing in « Expmental Record Showcase » for the very first time in one of best club in Berlin « Suicide Circus », among others venues.

When the passion for the Music bring your days to live, it’s taking you to go forward and organize events giving the idea of a good one. Because of this, ChillOhm is co-founder of « EXIL ». A young and dynamic association, who give him the opportunity to share DJ booth with artists like Dustin Zahn, Carola Pisaturo, Magdalena, Ninetoes, Edgar De Ramon among others !
More recently, he became co-founder of « HIDE » with Eddy Romero, with the idea of a Vinyl only label and underground parties, private party with Underground House music references.

The future of Clément aka ChillOhm, young French artist is full of hope, ambitions and projects, and everything saying you gonna heard about him for a while!