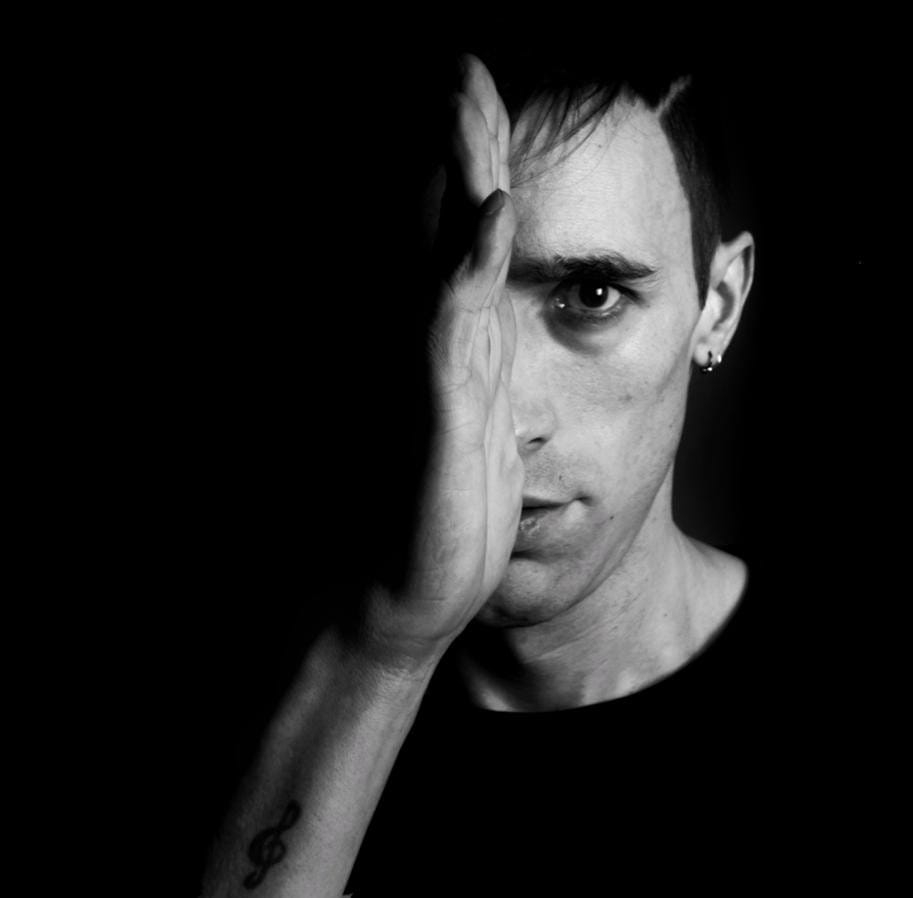 David Gutiérrez Picazo was born in Pamplona on September 27, 1982.

From a very young age he began to get deeply involved in music. With only 13 years of age, he experimented with vinyl for the first time and realized right away that electronic music would be part of his life forever.

The first years as a DJ, he acts under the pseudonym of Patinazzo Dj, a nickname that his friends imposed on him due to his skill and agility with the scratch technique, performing in the most underground events of his city, fully involved in the movement rave at that time

From the beginning, he was attracted by the darkest and most hidden aspects of electronic music, perhaps because it was precisely in the north of Spain, where this new culture and these new sounds coming from Detroit were introduced, although he never left aside other . Sounds that came from other areas of Europe and that also attracted his attention.

His main influences came from artists such as Oscar Mulero, Christian Wünch, Jeff Mills, Surgeon, Kevin Saunderson, Richie Hawtin, Reeko, Derrick May or Chris Liebing, although in the last 15 years he has been growing and learning from many other DJs. and producers.

In 2012 he started working under the name of “Dguti”, with which he has gone through most of the best places and clubs in the north of the country. We can highlight their residences in clubs such as ZuL, Pagoa and multiple performances in emblematic places such as like Florida 135, Row14 or Moog…

Currently this is already his profession.

David Picazo already has his own characteristic style;

Maybe I mix everything I’ve learned and heard during all these years. Today he has already gone through the best clubs in Spain and given his international leap in both his facet of dj, with performances in Germany, Italy, as well as in his role as producer, with releases in two of the labels with more projection of the Italian scene.

He has shared booths with artists of the size: